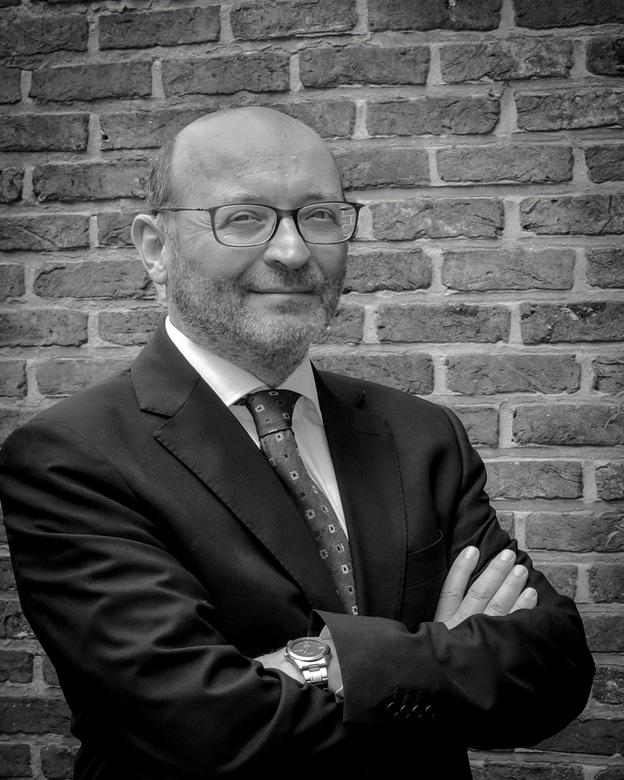 His career developed through :

His daily practice concerns business law, including intellectual property law; his significant experience as a lawyer, as well as his quality of substitute counselor at the Court of Appeal of Brussels and his former experience as a judicial law teacher allow him to naturally apprehend both the complexes judicial proceedings and the arbitration.

His expertise has been officially recognised by the Council of the Order of the Brussels’Bar which has authorised him to carry both the titles of Specialist in Intellectual Property Rights and Specialist in Judicial Law (civil and commercial procedures). The combination of these specialties corresponds to the Anglo-Saxon profile of IP Litigator.