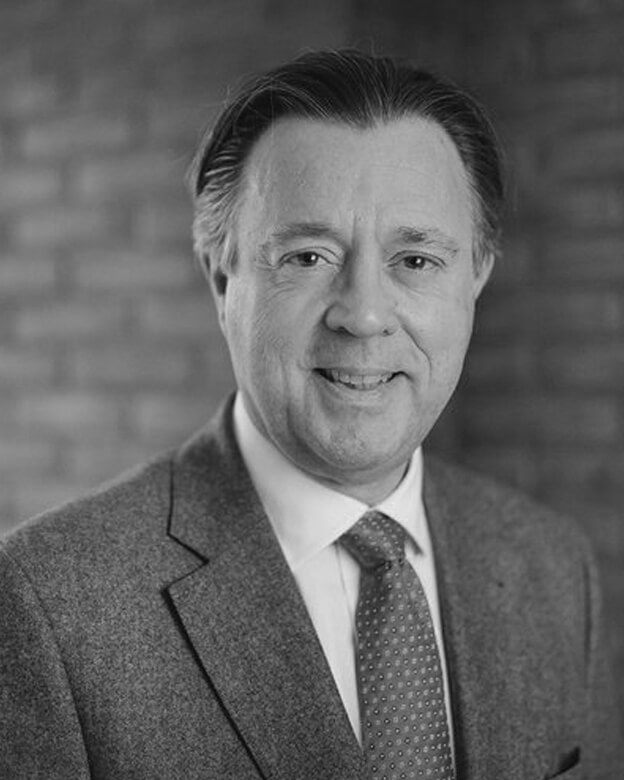 “Michel is a recognized specialist of the law of seizures and of security interests. He is frequently appointed as arbitrator and he is an approved mediator”

Member of the Brussels Bar since 1982, Michel Forges is the founder of Faber Inter Legal. Michel is the President (“Bâtonnier”) of the Ordre Français du Barreau de Bruxelles (Brussels Bar) since September 2018.

Michel is a recognized specialist in attachment and security law. He is the author of numerous publications and regularly participates in conferences on these subjects. He has taught commercial and corporate law at the University of Mons as a lecturer. He is also a former assistant at the UCL Faculty of Law and an honorary deputy judge at the Tribunal de commerce francophone de Bruxelles.

Michel is a certified mediator. He is frequently appointed as an arbitrator.

Michel defends individuals as well as small, medium and large companies before all jurisdictions in the country.