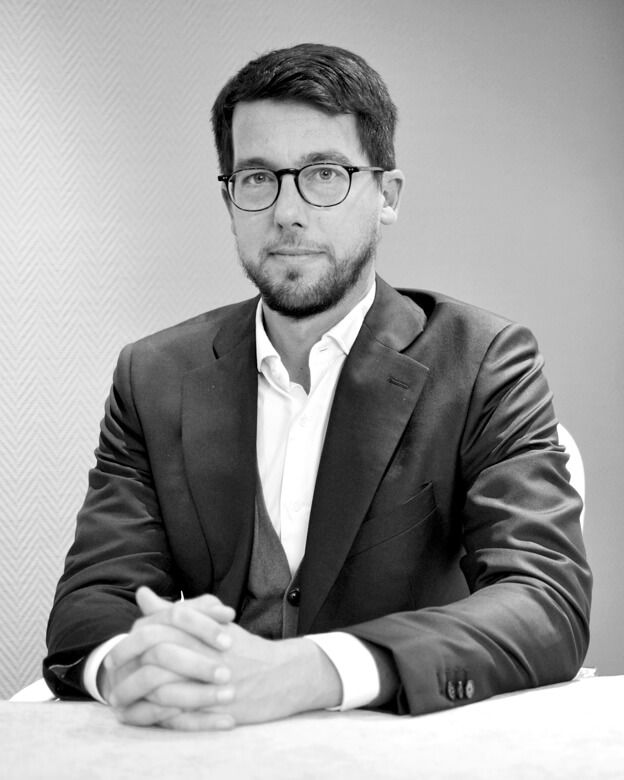 Benjamin Daro was admitted to the Brussels Bar in 2008. He joined Faber Inter Legal in 2013.

Benjamin is mainly consulted for his expertise in matters relating to real estate and commercial law. He also has considerable expertise in the law of companies in difficulty.

Benjamin speaks fluent French and English and has a passive knowledge of Dutch, Spanish and Italian.