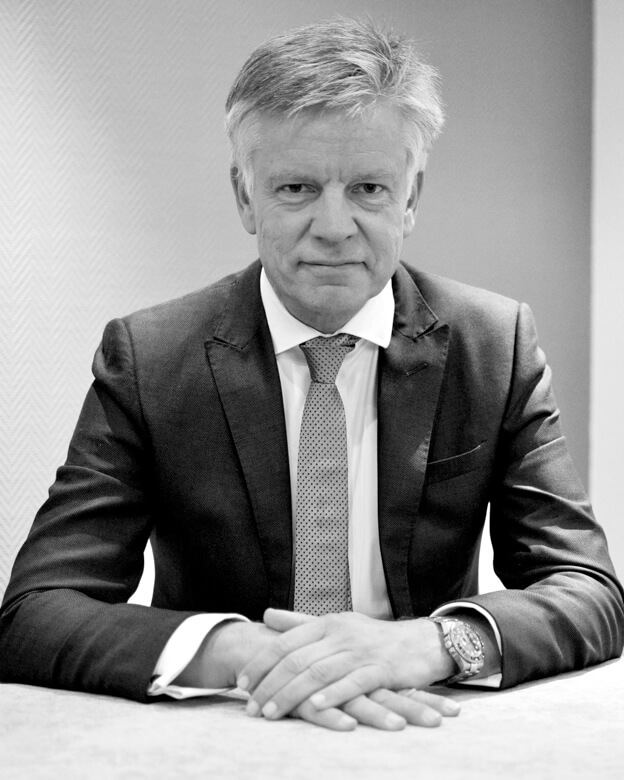 Francis Vanhoonacker is holder of a Licentiate in Law degree, graduated in Fiscal Sciences from E.H.S.A.L. in Brussels and Licenciate in Notarial Law from VUB. He has been a lawyer in the firm Lafili&Van Crombrugghe (later LVP LAW) in Brussels since 1987, and founded the Kortrijk branch in 1999.

From a tax background, he is specialized in drafting commercial contracts, including M&A contracts and company law. He works in Dutch, French and English.

He is a speaker at Infotopics and VOKA seminars. He also gave guest lectures tax law at the European University of Brussels. He is a member of the international lawyers network LEGUS LAW.