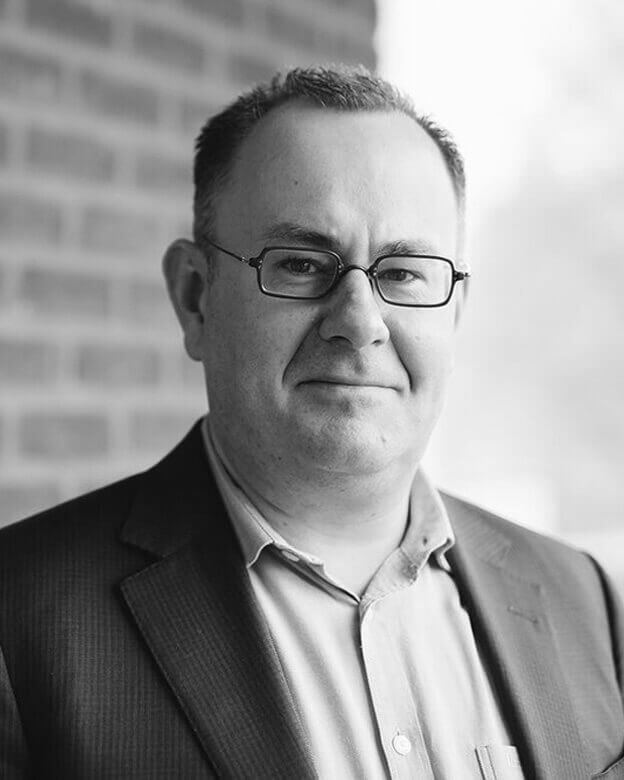 “Eric is a passionate practitioner of civil and family law”

Eric Boon was admitted to the Antwerp Bar on 11 September 1999. He has been a partner of Faber Inter Legal since 2008.

Eric practices with passion civil and family law, although he is best known as a specialist in criminal law. In this context, he defends both victims and accused.

Given his extensive knowledge of the legislation on internment, he was asked to join the Social Defence Commission. Eric carries out this mandate with the dedication that characterizes him.